We are located in Chilliwack but to be more precise in the area of Chilliwack known as Yarrow, located at the foot of the Skagit Mountain Range of the Cascade Mountains on the Vedder River. The village lies between Vedder  Mountain and Sumas Mountain  and only 10 minutes from  Cultus Lake in Yarrow BC

Yarrow was built on reclaimed land that was once Sumas lake. in the early 1920’s  the BC  Provincial Government completed a series of dykes that opened up 12000 acres for development and farmland

The area was then populated by  Dutch-German Mennonites who fled persecution in the Soviet Union.

Thousands who make their way to Cultus Lake. 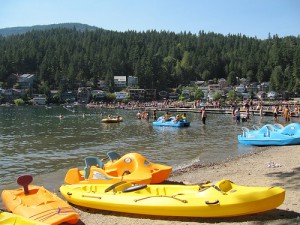 Cultus lake is a favorite destination for thousands of visitors. You can visit Doing Earth Pottery in Yarrow on the way to the lake

Many of our customers have dropped in on their way to the lake on going home.

People come out for many other reasons

If you are coming from the Vancouver area take Highway 1  through Abbotsford and then take exit 104.

Follow the signs that take you to Cultus  Lake, and you go right  through Yarrow 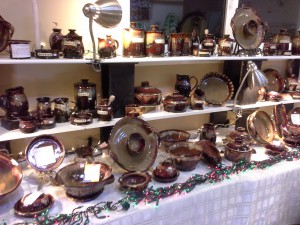 Home-based Gallery at Doing Earth Pottery in Yarrow area of Chilliwack, BC Canada

You can click on our Gallery Tab for current Hours

This site uses Akismet to reduce spam. Learn how your comment data is processed.